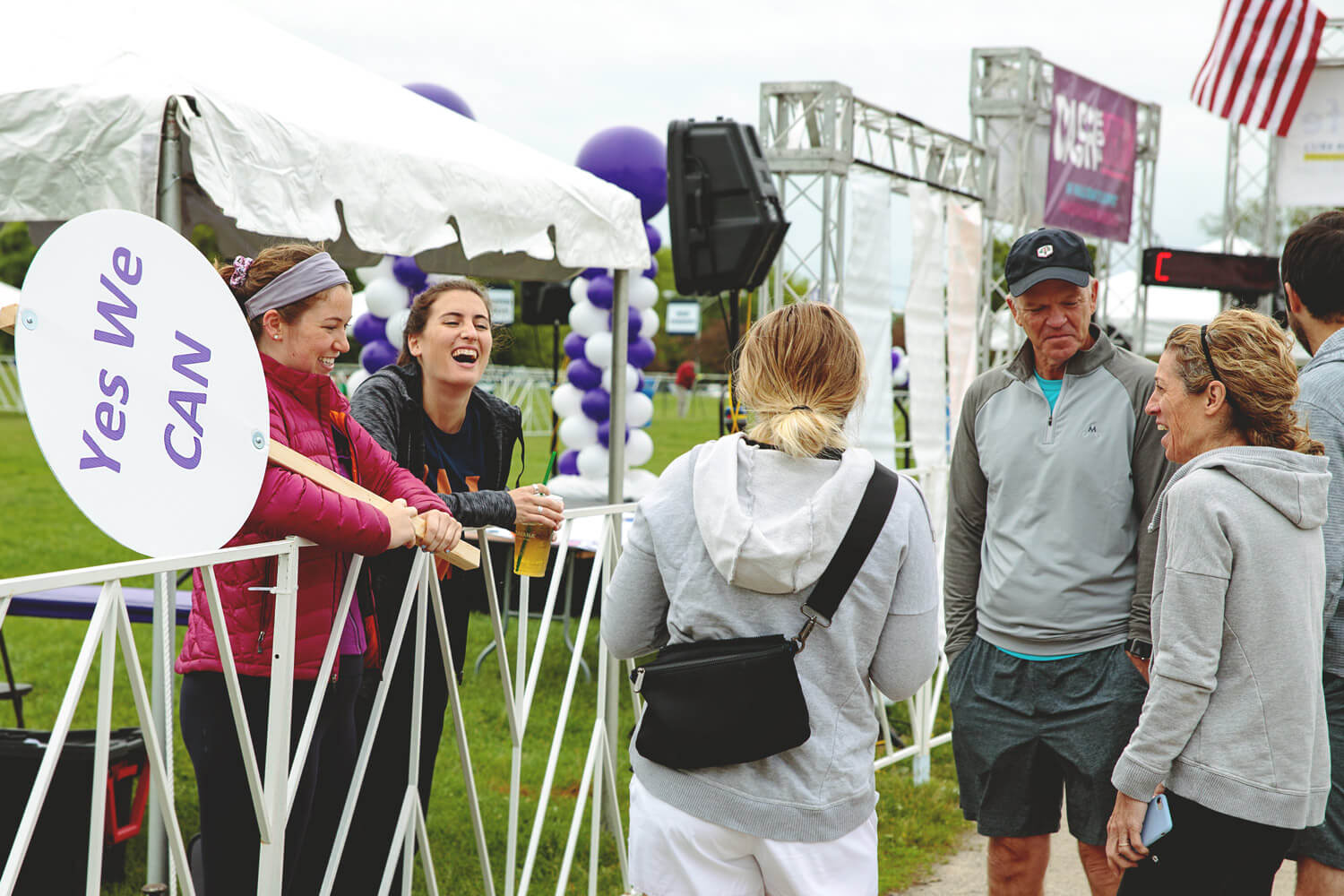 “I guess at the end of the day, my attitude was fight like hell,” Derek Faust says. 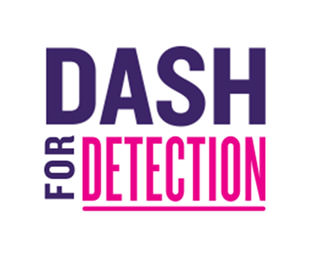 In the fall of 2015 at the age of 41, Faust was diagnosed with pancreatic cancer. “I just dismissed it,” Faust says. “Because at 41 years old, who gets pancreatic cancer?” In August of 2016, after rounds of chemotherapy, Faust underwent surgery to remove the tail half of his pancreas, part of his colon, the outer membrane of his left kidney, and his spleen.

Faust went into R0 remission (complete remission) and credited the Rolfe Pancreatic Cancer Foundation with offering the guidance and resources to help him fight cancer. “You need somebody to help guide you because every second counts, and Rolfe is a phenomenal compass regarding guiding someone recently diagnosed [with pancreatic cancer] to the right place,” Faust says.  The organization, founded after the untimely death of Michael Rolfe to pancreatic cancer in 1999, has become one of the best-known local organizations actively working toward research. The Rolfe Foundation’s primary goal is the discovery of an early-detection test, like those for prostate, breast, and colon cancer. Pancreatic cancer currently has the highest mortality rate of all major cancers (94 percent of pancreatic cancer patients die within five years), making the need for an early detection test the highest of priorities.

On Saturday, June 3, 1,102 people headed to Chicago’s Montrose Harbor to participate in the Rolfe Foundation’s annual DASH for Detection. The event was a welcome gathering of patients, survivors, and families. Funds from the race go to Rolfe’s initiatives, which, in addition to an early-detection test, include providing resources for pancreatic cancer patients and their loved ones.

The Right to Breathe

“I can’t say enough about how amazing it was,” says Emily Eisenkramer, who first walked the DASH for Detection in 2016 with her mother, husband, and father (who passed from pancreatic cancer at age 63). “It was a wonderful, positive feeling there. You feel the support. You feel the love.”