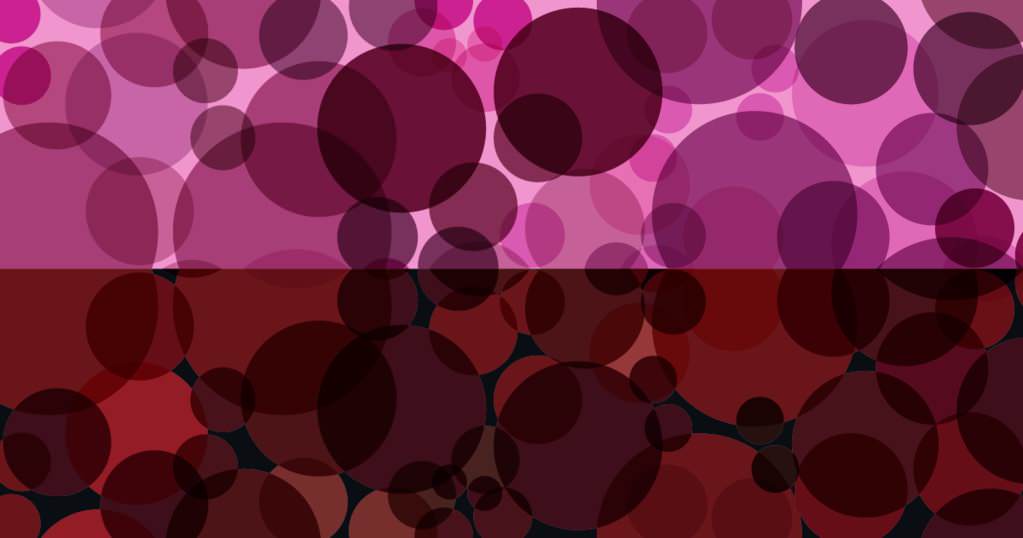 [lo_drop_caps style=”normal” tag=”h6″]Most 10-year-olds find out how to make volcanoes in science class; I figured out boobs were just as sensitive and explosive. That’s when breast cancer hit my family and me.[/lo_drop_caps]

My great-grandmother was already a four-year survivor at that point. She was over the age of 50, so in my mind, I thought only old people get cancer. But my mother received her diagnosis of cancer at age 31, and it didn’t hit me until after she started chemo. I came home one day, and it looked like someone had attacked her hair with a pair of scissors. I was distraught: I ran to my room, shut my door, and sat in front of it. My mother knocked on my door, handed me a pair of scissors, and asked if my siblings and I would finish cutting it off for her. We sat on the floor, and we gave her a mohawk.

Later that year, I found a magazine article at the school about a woman who had a preventative bilateral mastectomy at 18. I ripped out the magazine article, gave it to my mom, and said, “Mom, I will be the next person in our family to have cancer.” I didn’t want to watch anyone else go through this. I was only ten years old.

I don’t want to say I wished it upon myself—having the BRCA gene.

My mother was on a study because all of our family’s breast cancer was hormone-related and fed, and my mother, a critical care nurse, knew this wasn’t just a coincidence. She got tested for the BRCA gene and later, my great-grandmother, grandmother, and mother all found out they carried it. I knew I had a 50/50 chance of getting the gene at that point. Everyone carries the BRCA gene, but theirs mutated, so they don’t have the proteins in their body to suppress tumors.

During my freshman year of college, my mother complained of chest pains. She said she felt like she had a brick on her chest. Her breast cancer had metastasized, and it metastasized fast. She had ten tumors in her brain and ten tumors in her spine. The weight on her chest was a water-bottle-sized amount of fluid around her heart. She had it in her lungs. It just ate up her whole body.

When my mom’s breast cancer metastasized, I was in college. I would go to her doctor’s appointments with her, but when I had class, someone else would take her, and she would give me updates. One moment that sticks out to me is when she found out she had ten tumors in her brain. I was mad at my mom because it was frustrating talking to her. I later learned those tumors suppressed her thoughts and emotions, making her not herself. When she texted me, I remember walking out of class, and it was so hard to return.

I tried to go back, but I would wait for my mom to text me and tell me something. Most 24-year-olds don’t have MRIs scheduled yearly or vaginal ultrasounds to check their ovaries. They don’t go to Breasties events.

I knew I needed the test. I was 18 and tested positive. SHOCKER. I learned I would have breast cancer by age 25 at the latest, just because of how it fell in our family. I wasn’t surprised at all, to be honest. I got home and was a little beaten up by it, just because I saw what my mom was going through, and I didn’t want that to be my future.

My mom handed me a magazine article.

“You gave this to me when I had cancer the first time, and you said, ‘Whenever I find out I have the BRCA gene, this is what I want you to give to me’,” she told me. “So I saved it, and here it is.”

My mother ended up passing away in October of 2014, and I had my mastectomy 54 days after my mom died. I was mom-less and boob-less, and it sucked. I wasn’t scared of having my breasts removed. Surgery and all the anxiety that comes with it scared me. What does the future hold for me?

But I had to remember the words my mom told me: “I’m glad you’re scared, because there’s no courage without fear, and the courage is already inside of you.” She gave me this little silver ring that said “courage” on the outside, and on the inside, engraved, it said, “It’s already in you.”

There’s no courage without fear, and the courage is already inside of you.

I became pregnant, and now I think about things like if my son carries the BRCA-II gene mutation. Most doctors don’t want to test people until they’re 18 and they can make their own choices. The way cancer falls in my family, my son would be in his teens if he became ill, and so 18 could be too late.

This gene consumes my life. The BRCA-gene mutation doesn’t just affect breast cancer. It’s also ovarian cancer. My grandmother is still alive, but she’s currently fighting ovarian cancer. And there’s melanoma and a couple of others. I still have to do checkups for these throughout life. I’m a stay-at-home mom. And I live in a town where I’m not from, so I had to find a sort of BRCA sisterhood. These are my friends. That’s my life.

I worry every single day: does my son carry this, and what should we do about it? I don’t know the exact way to handle a male carrying the BRCA mutation. A lot of genetic counselors don’t want to accept insurance, and so it’s $200 out of our pockets each time I want to go to a genetic counselor. One of the reasons why I’m a stay-at-home mom is I have so many doctor’s appointments. You still have to get MRIs post-mastectomy to see what your scar tissue looks like behind your implant. With my implant flipping and being out-of-place, it’s a constant pain. It’s a lot of anxiety.

This gene consumes my life.

I tell other women to do a self-breast exam. Get second opinions from doctors. If you don’t feel comfortable, don’t do it. Breasts aren’t everything. You can live life without them. Most mothers don’t get this kind of time with their sons. If I somehow do get cancer sometime later in life, at least I have this time with him, and he has this time with me.

I am someone who tries to find the positivity and humor, and when that doesn’t work, there’s always a glass of wine that will help. I do a lot of photography. I’ve been doing it on my own since 2011. Photography is something I can control, for the most part. I like capturing a moment and having that moment last forever. I like going back and looking at the pictures. As I said, it’s something I can control in life. Maybe that’s why I love it.

I do this thing called Topless Adventures. I’ll put my hands up topless and say, “I’m free of what cancer did to my family. It’s not going to do it to me.” I’m not at the 25-year mark yet, but I’m almost there. I’m 24 and cancer-free at this point. I feel empowered by what I did to stop cancer before it gets to me. Must Be in the Genes